Join my newsletter list to be the first to hear our latest news! Learn More
Home / Blog Posts / Christmas History You May Not Know
This post may contain affiliate links, read more about that on my disclosure policy page.
Pin1
Share
Tweet
1 Shares

A fun list of Christmas history that you may not know. And truthfully, I didn’t know most of these myself. Always learning and always sharing. Enjoy!

1. It is a widely held belief that Martin Luther, the 16th-century Protestant reformer, first added lighted candles to a tree. Walking toward his home one winter evening, composing a sermon, he was awed by the brilliance of stars twinkling amidst the evergreen trees. To recapture the scene for his family, he erected a tree in the main room and lined its branches with lighted candles. Since that Christmas trees were lighted with actual candles and this presented a fire hazard. As a result, containers filled with water had to be kept near Christmas tree in case of an accidental fire.

2. Workers in the construction industry are responsible for the tradition of having a Christmas tree on display at Rockefeller Center in New York City. They are credited with placing an undecorated tree at the site in the early 1930s. The tallest tree displayed at Rockefeller Center arrived in 1948. It was a Norway Spruce that measured 100 feet tall and hailed from Killingworth, Connecticut. These days though, the giant Rockefeller Center tree can be seen laden with over 25,000 Christmas lights each year.

3. Since the mid-1960s, The National Christmas Tree Association has maintained a presence in the White House at Christmas by donating a Christmas tree to the First Family.

5. Plastic became the primary material used to make tinsel after their use for decorative purposes was at one time prohibited because lead was used in the manufacturing process.

6. The idea of Christmas greeting cards started in Britain in the late 1830s when John Calcott Horsley started to produce small cards that had festive scenes and a holiday greeting written inside. Similar cards were also being made in the United States at about the same time by R.H. Pease, in Albany, New York, and Louis Prang, who was a German immigrant. The idea of sending the greeting cards during Christmas gained popularity in both countries about 10 years later when new postal delivery services started.

7. The shortened form Xmas for Christmas has been popular in Europe since the 1500s. It is believed to be derived from the Greek word χριστός (chrīstós), meaning “anointed one”, which is Jesus Christ.

8. According to the National Confectioners Association, for 200 years candy canes were only made in the color of white and it wasn’t until in the 1950s that a machine was invented that could automate the production of the candy canes we know today.

9. The day after Christmas is called Boxing Day in England and it is a national holiday. Several stories exist for the origination of the name. It is believed to have originated from the practice of boys who would be about collecting money in clay boxes. Another thought is that the term is derived from a custom in the Middle Ages, about 800 years ago, when churches would open their ‘alms boxes’ and distribute the contents to poor people on the day after Christmas. Alms boxes are the boxes located within the church doors in which donations of gifts and money would be placed. Yet another belief is that it comes from a custom of masters giving their servants Christmas presents in boxes on the day after Christmas.

10. Evergreen trees had special meaning in winter to people, particularly in Europe, before Christianity started. Ancient peoples would hang evergreen branches over their doors and windows because evergreens were believed to ward off witches, ghosts, evil spirits, and illness.

11. In ancient times, many people worshiped the sun as a god. And they thought winter occurred yearly because the sun god, Ra, had fallen into ill health. Therefore the worshipers of Ra used evergreen plants as a reminder of all the green plants when they celebrated the winter solstice because that growth would signify the return of summer and the sun god being strong again.

12. Legislators in Congress did business on Christmas Day in 1789, which was the first one to be observed under the country’s new constitution. The reason for the Congressional session was because it had become unpopular then to observe and take part in English customs following the American Revolution.

When Christmas celebrations were barred in Boston earlier in 1659 to 1681, it truly became a costly thing to be seen participating in any event or activity related to Christmas. Anyone caught doing so had to pay five shillings. (1 shilling = 12 pence (pennies) which is roughly equivalent to $20.00 USD today. Therefore 5 shillings would have been roughly $100.00 USD today. https://www.mvorganizing.org/how-much-is-a-pence-worth-in-us-dollars/)

I hope you learned some new fun facts about Christmas.

Enjoy your holiday season and may the Lord cover you and your family with peace and many blessings now and throughout the coming year!

Each year I am always excited for the Christmas season to come. Not because of the gifts (these are awesome) but because I am able to be a participant in the annual Christmas Blessing Giveaway hosted by W2W Ministries. This year I am at it again and I hope that the family that receives this is so abundantly blessed. May the Lord continue to shine His face upon you and your family.

No purchase necessary. Must be 18 to enter. Void where prohibited by law. **Open to US/Canada residents only.** This giveaway is in no way sponsored, endorsed, or associated by Facebook, Instagram, Twitter, or Pinterest. By entering this giveaway, you agree to release Facebook, Instagram, Twitter, Pinterest, Woman to Woman Ministries, and all participating bloggers of all liability. Contest ends at 12:01am EST on December 14, 2020. Winning entry will be verified. Winner is randomly chosen by Rafflecopter and will be emailed.

Hey! It is nice to meet you! 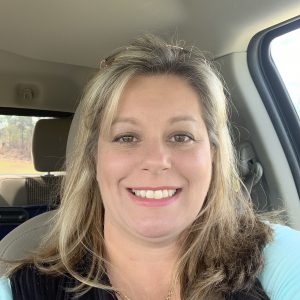 Hey there. I’m Callie and this where I share about our transition from suburban life to rural life in Alabama. Join us as I share our adventures about homestead, farm life, our animals, homeschooling, gardening, DIYs and crafts, and self reliance. 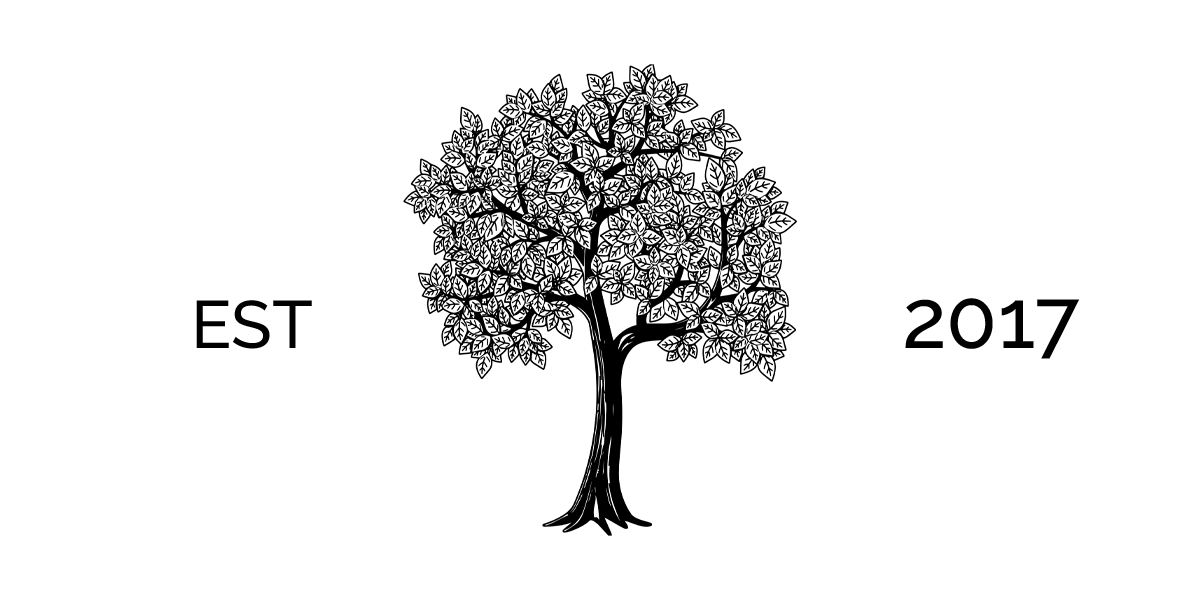